When The Cannonball Run came out in 1981, it marked the big screen debut of arguably the most famous Lamborghini Countach ever: a black LP400 S, driven in the cross-country race by the unitard-wearing babes played by Adrienne Barbeau and Tara Buckman.

Today, that Countach LP400 is officially a historic vehicle, having been entered into the National Historic Vehicle Register of significant automobiles. The announcement from the Hagerty Drivers Foundation, which maintains the Register, came on the heels of the 50th anniversary of the iconic model, which Lamborghini will celebrate by releasing the limited-edition Countach LPI 800-4.

Chassis #1121112, now owned by Jeff Ippoliti, has become the 30th entry in the Registrar of historic vehicles, a title most appropriate for a car that sparked a frenzy of illegal races in real life and a cult following like no other.

“The Countach is a car that has excited and intrigued car enthusiasts since its radical style shocked the world on its debut in the early ’70s,” Jonathan Klinger, executive director of the Hagerty Drivers Foundation, says. “We are thrilled to document and share the history behind what is probably the most famous example of the storied model.”

Imported from the SEA Auto in Rome and lent to the production of The Cannonball Run, the Countach was bought once the shoot ended by Terry Bernius, a good friend of star Burt Reynolds. During his ownership, the interior was changed from mustard (Senape) to burgundy. Ippoliti bought it from him and conducted a full restoration, including on the interior, which is mustard again. He hardly ever drives it, having vouched to keep it in impeccable shape, as it was seen in the movie.

The Countach joins the 1970 Dodge Challenger Black Ghost and the DeLorean hero car on the Register, and will go on display in Washington D.C. next month, at the National Mall. Ippoliti also owns the Lamborghini Diablo from Dumb and Dumber, and he will get behind the wheel of the Countach again to recreate the opening credits for an upcoming documentary on the now-officially-historic car. 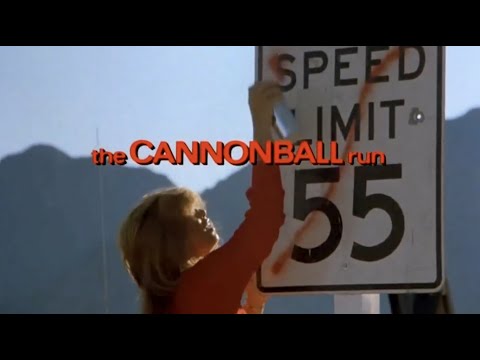 Windows 11 will be free to download. Heres how to get Microsofts new OS – CNET