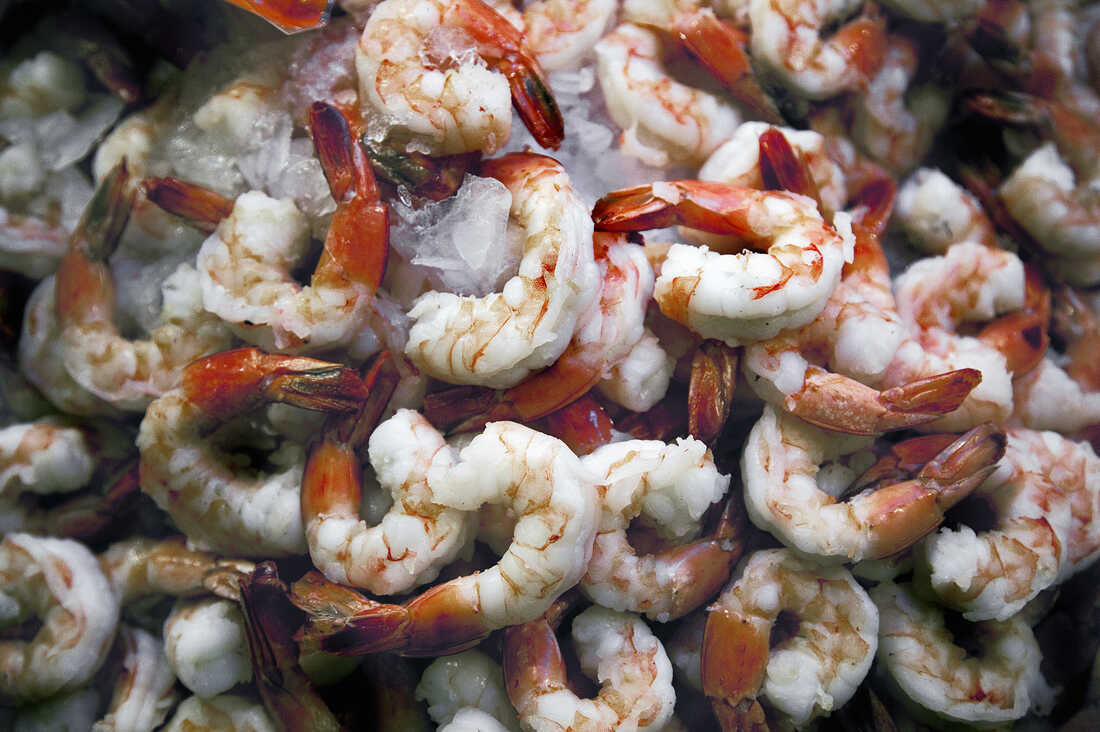 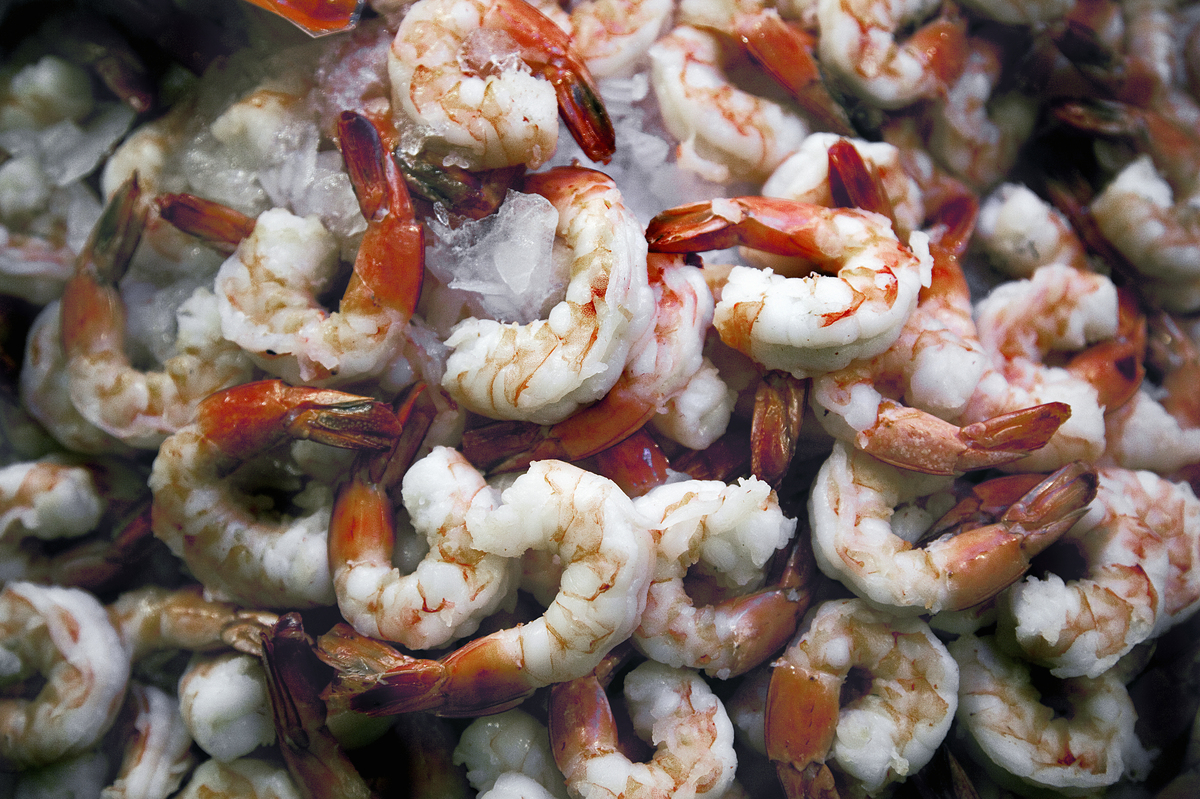 It’s time to check your freezer: A nationwide recall of frozen shrimp has been expanded due to salmonella risks.

The FDA over the weekend widened an ongoing recall of frozen shrimp products from Avanti Frozen Foods. The affected products are cooked, peeled and deveined frozen shrimp sold in various packaging sizes, with or without cocktail sauce, at stores nationwide between November 2020 and May 2021, according to officials.

The FDA first issued a recall of Avanti shrimp products in June. At that point, six people had fallen ill in cases connected to the company’s shrimp. As of this month, nine people in four states — Nevada, Arizona, Michigan and Rhode Island — have contracted salmonella; there have been no deaths, but three people have been hospitalized, according to the CDC.

Symptoms of salmonella include diarrhea, vomiting and fever. Most recover from salmonella without treatment within a week, but young children, the elderly and those with weak immune systems could face more serious sickness requiring hospitalization, the CDC said.

Japans economy bounced back ahead of the Olympics, data shows – BBC News