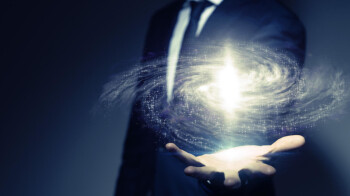 The Magic 3 is the first new Honor Magic handset in three years, and it does bear a certain resemblance to Huawei’s flagship Mate line. As MyDrivers noted, following the press conference to announce the Magic 3 line, Honor CEO Zhao Ming was asked whether his firm’s new handset was a rebranded Huawei Mate 50. The question was asked as Huawei’s most technologically advanced phone each year has been reportedly shelved until 2022 leaving the camera-centric P50 series as Huawei’s lone flagship for this year. 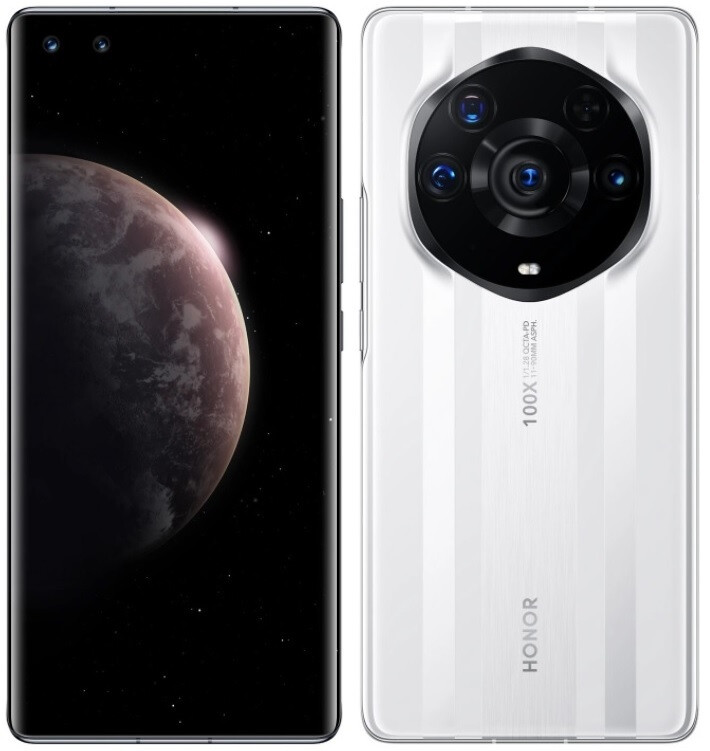 But Honor’s Zhao simply deflected the question and said in response that “Since November 17th, we are two independent companies. The two companies have carried out business expansion, research and development and other related work along their own business development strategies. We maintain good relationship with each other.” So in other words, is the Honor Magic 3 a rebranded Huawei Mate 50? Zhao says that this is a hard “no.”

Honor’s top executive preferred to praise his team at Honor. “Frankly, we should give tribute to the Beijing R&D team of Honor for making the Honor Magic 3,” he said. “They have been working on this for 8 months, starting from December last year.”

Huawei has reportedly postponed the Mate 50 series until next year

The Magic 3 Pro+ also carries NanoShield glass on its display. Honor calls this the strongest display on the market. The 4600mAh battery that powers the line will fast charge at 66W (50W with wireless charging). Reverse wireless charging allows other compatible devices to sponge off of the Magic 3’s battery. Honor has yet to announce the release date for the series.

Until former President Donald Trump, citing security reasons, placed Huawei on the Entity List in 2019 and blocked it from receiving cutting-edge chips exactly one later, the Chinese manufacturer was well on its way to becoming the global leader in smartphone production. With the company unable to purchase its own Kirin chips (there is speculation that the Mate 50 will contain the Snapdragon 898 chipset) during a global chip shortage, Huawei is expected to finish seventh in the “league tables” for this year with Honor right behind.

Huawei, to its credit, has been able to replace Google Mobile Services with its own Huawei Mobile Services (HMS). The latter had 650 million users as of early 2020. And it installed its HarmonyOS 2 in place of the GMS version of Android in the P50 line. While it might not be a contender right now to become the world’s leading provider of smartphones, Huawei has not given up its smartphone business.

Samsung has its own AI-designed chip. Soon, others will too – Ars Technica

Most Galaxy S22 models will be powered by Snapdragon 898, not Samsungs AMD chip: report – PhoneArena

Assassinations have been temporarily removed from Halo Infinite because “people just turn them off” – Eurogamer.net