Spirit Airlines disclosed on Monday that the company took a $50 million hit over its recent spate of flight cancellations and delays after operational issues left thousands of the airline’s customers grounded and stranded in recent weeks.

Spirit also said it will scale back its schedule, and it expects revenue losses to continue. 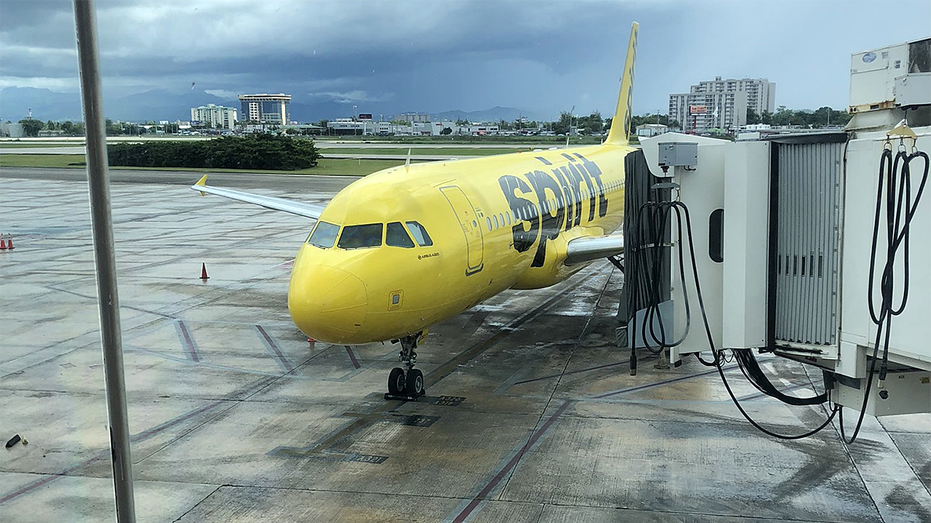 Spirit Airlines disclosed on Monday that the company took a $50 million hit over its recent spate of flight cancellations and delays after operational issues left thousands of the airline’s customers grounded and stranded in recent weeks.  ( Emma Wareus)

In an investor update filed to the Securities and Exchange Commission on Monday, Spirit reported that from July 30 to Aug. 9 alone, the airline canceled more than 2,800 flights, blaming “significant irregular operations due to a series of overlapping challenges, primarily adverse weather and airport staffing shortages.”

Spirit said it was lightening its flight schedule in order to restore dependability.

The company wrote that it “is also experiencing increased close-in Guest cancellations and softer-than-expected booking trends for the quarter which are believed to be related to rising case counts of COVID-19 and some amount of short-term brand impact from the irregular operations.” They say those factors will likely lead to another $80 to $100 million in negative revenue in the third quarter.

“On behalf of our entire leadership team, we offer an apology to everyone impacted throughout the course of this event,” Spirit president and CEO Ted Christie said in a statement. “We believe the interruption was a singular event driven by an unprecedented confluence of factors and does not reflect systemic issues.”

Christie added, “Over the past few years, we have made investments to be one of the most efficient and reliable airlines in the U.S. industry, and we are committed to taking the steps necessary to make sure we maintain that standard.”

Could The Used Car Market Finally Be Cooling Off? – Jalopnik

COVID booster shots: Who is eligible and where you can get one – WESH 2 Orlando