US banks walk tightrope of encouraging, but not mandating vaccines – Fox Business

NEW YORK – Big Wall Street banks have started enforcing stricter mask and vaccine requirements for staff, sometimes communicating them behind the scenes, in an effort to combat coronavirus infections in their offices while avoiding a fierce national debate about individual rights, sources at the banks and consultants who work with them told Reuters.

Specifics differ, but many big banks have tightened up policies or pushed back return-to-office dates from just a month ago.

Now, Citigroup Inc and Morgan Stanley have the toughest rules at their New York headquarters, where staff entering must be vaccinated.

JPMorgan Chase & Co and Goldman Sachs Group Inc have not mandated vaccines the same way, but both require unvaccinated workers to wear masks and get tested at least weekly.

Bank of America Corp will only allow vaccinated staff to return to its offices in early September, while encouraging other employees to get inoculated. 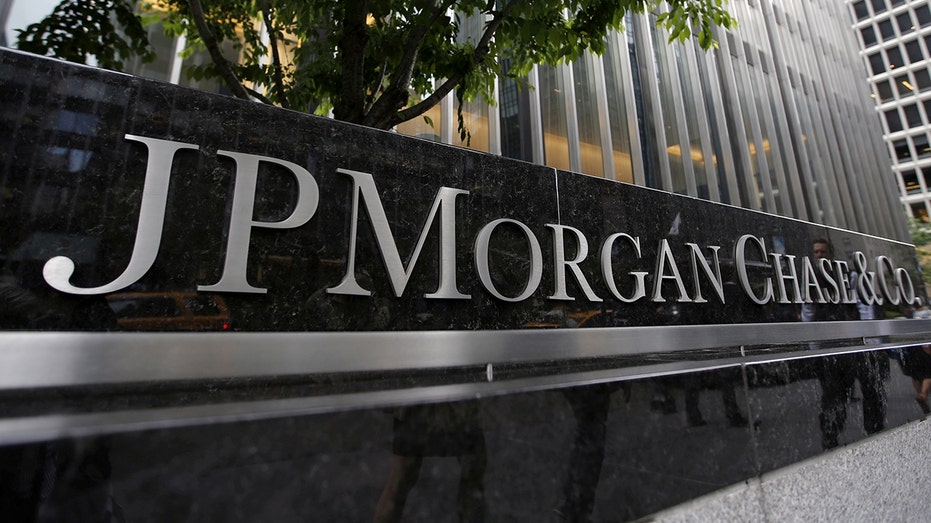 Big Wall Street banks have started enforcing stricter mask and vaccine requirements for staff, sometimes communicating them behind the scenes, in an effort to combat coronavirus infections in their offices while avoiding a fierce national debate abou

The widespread availability of coronavirus vaccines in the United States caused infections to drop dramatically from January to June, but driven largely by the Delta variant, the current 7-day moving average of daily new cases is up 35 percent, according to Reuters tracking data.

Wells Fargo & Co pushed back its return to office start date to October because of an increased risk from the Delta variant.

Behind the scenes, executive committees have been debating policies and how to express them for weeks. Although sources inside the banks say the majority of Wall Street’s workforce has been vaccinated, there remains a vocal group of employees who do not want to get shots for health or religious reasons, as well as some who feel that any mandate infringes on their personal rights.

“It’s, like, on a wing and a prayer that people are saying they are going to require this,” said a senior executive at one of the large banks who requested anonymity to discuss high-level internal discussions.

Sending mandates through company-wide memos can stir outrage not only from employees who oppose them, but from politicians and right-wing groups that sometimes use big banks as political targets, the executive said. When new requirements have been reported in the press, some of the banks have experienced backlash, leading them to communicate changes more quietly, sources said.

Citigroup announced its vaccination mandate through a LinkedIn post. Morgan Stanley has stopped sending coronavirus policy updates through email and instead has managers communicate directives to staff in small groups or individually.

There is also some risk of employees suing banks, either because they got sick at the office due to a coronavirus outbreak, or because they oppose mask and vaccination requirements, sources said.

Outside the financial sector there have been some attempts to sue, but judges have been siding with employers, said Jacqueline Voronov, a labor and employment attorney at Hall Booth Smith.

“The courtroom doors are always open,” she said. “Can you bring a claim? Yes. Will it be successful? Most likely, no.”

The banks are walking a fine line as they try to encourage staff to get vaccinated and return to offices, while avoiding backlash from them, as well as legal, political and headline risk, said Adam Galinsky, a Columbia Business School professor who specializes in leadership, decision-making and ethics.

Companies generally need employees to be engaged with their responsibilities, rather than worried about getting sick or caught up in fierce social debates.

As a result, it makes sense that the banks are quietly urging staff to get vaccinated and enforcing tougher mask and testing policies for now, but, eventually, Galinsky expects them to move toward hard line mandates for all staff.

“They are trying to find that right pathway,” he said.

Japans economy bounced back ahead of the Olympics, data shows – BBC News