U.S. equity futures were trading lower heading into the first trading session of the week as the spread of the Delta variant threatens to sap some speed from the economic recovery.

Second-quarter earnings season may be winding down, but it isn’t going quietly. The retail sector will take center stage when results are expected from Walmart, Target, Home Depot, Lowe’s, Macy’s and Kohls to name just a few.

Investors will pay close attention to guidance about how the surge in Delta variant cases might affect consumer spending.

Wall Street finished out last week with small gains and new highs for the S&P 500 and Dow Jones Industrial Average. 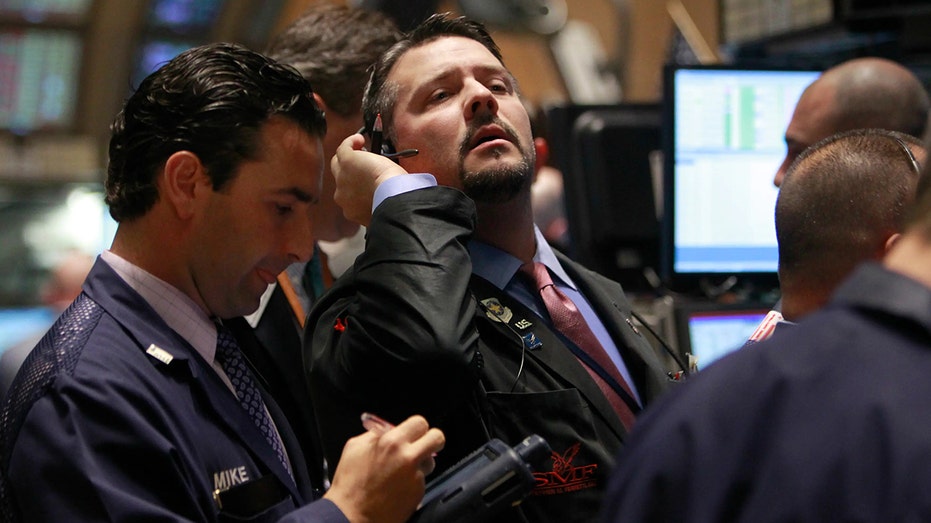 U.S. equity futures were trading lower heading into the first trading session of the week as the spread of the Delta variant threatens to sap some speed from the economic recovery.

Stocks in the S&P 500 were nearly evenly split between winners and losers. Gains in technology, health care and household goods companies outweighed losses by banks, energy stocks and other sectors. The Russell 2000 index of small companies fell 20.96 points, or 0.9%, to 2,223.11, another sign traders were worried about future economic growth.

Also pushing down investor optimism was the University of Michigan consumer sentiment index, which fell to 70.2 from its previous level of 81.2 in July. That was the largest drop in sentiment since April 2020, when the pandemic took its initial grip on the country.

The unexpectedly bad drop in the survey’s reading was almost entirely due to the spread of the delta variant of the coronavirus, which has caused hospitals to fill up with unvaccinated patients across the U.S.

Meanwhile, Asian shares slipped Monday, amid worries about surging coronavirus infections in the region, as well as concerns about the long-term impact from the Afghan government’s collapse.

“Asia remains the epicenter of the spread, with the number of COVID cases in Vietnam, the Philippines and Thailand rising over the weekend.”

Analysts said the Taliban sweeping into Afghanistan’s capital may feel like a faraway event, but will undoubtedly affect markets elsewhere, including Asia.

“Yes, markets will try to brush this geopolitical earthquake off: It’s just Afghanistan; It’s a long way away,” said Rabobank in its daily market commentary. “This geopolitical nightmare is almost certainly only just beginning.”

In Japan, the government reported the economy grew at an annual rate of 1.3% in April-June, raising hopes for a gradual recovery from the damage brought on by the pandemic. Some analysts had expected a contraction. Underlining growth were improved private consumption and residential investment, as well as rising exports and imports.