Retail earnings will dominate the week with heavy hitters including Walmart and Home Depot.

Investors will also closely monitor the minutes from the Federal Reserve’s Open Market Committee Meeting (FOMC) from July and it will be a big week for Tesla and Robinhood.

This as the S&P 500 and the Dow Jones Industrial Average sit at fresh all-time highs.

FOX Business takes a look at the upcoming events that are likely to move financial markets in the coming days.

Tencent Music Entertainment and Roblox Corp. will kick off earnings. As for economic data, investors will be watching the New York Fed’s manufacturing index.

It will also be a big day for Walmart as the largest U.S. private employer begins paying for its employees’ college tuition and books as part of a nearly $1 billion investment over the next five years. On Monday, the Arkansas-based retailer will drop its $1 a day fee for Walmart and Sam’s Club associates who are part of the company’s Live Better U (LBU) education program.

Overall, the program will help 1.5 million associates earn a college degree or trade skill without facing that burden, Walmart said. To date, more than 52,000 associates have participated in the program since it launched. About 8,000 have already graduated.

On Tuesday, retail will dominate earnings as Walmart, Home Depot, and Krispy Kreme are all on the docket. 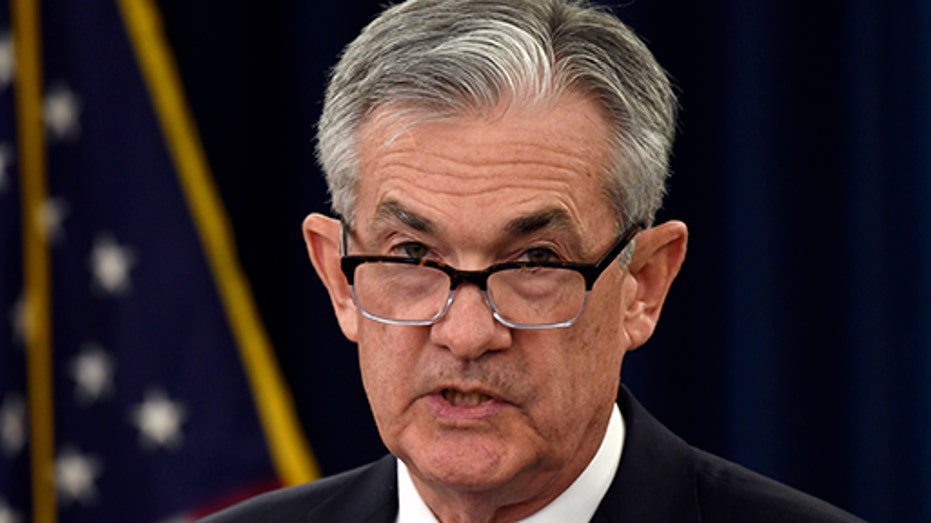 FILE – In this March 20, 2019, file photo federal Reserve Chair Jerome Powell speaks during a news conference in Washington. On Wednesday, May 1, the Federal Reserve releases its latest monetary policy statement after a two-day meeting. (AP Photo/Sus

Other notable events on Tuesday include a virtual town hall with educators and students hosted by Federal Reserve Chairman Jerome Powell.

And the reveal of Nissan’s 2022 Z vehicle, and Microsoft ending support for Internet Explorer 11.

In addition, Robinhood will release its first quarter as a public company. The stock has bounced back above its $38 per share IPO price. 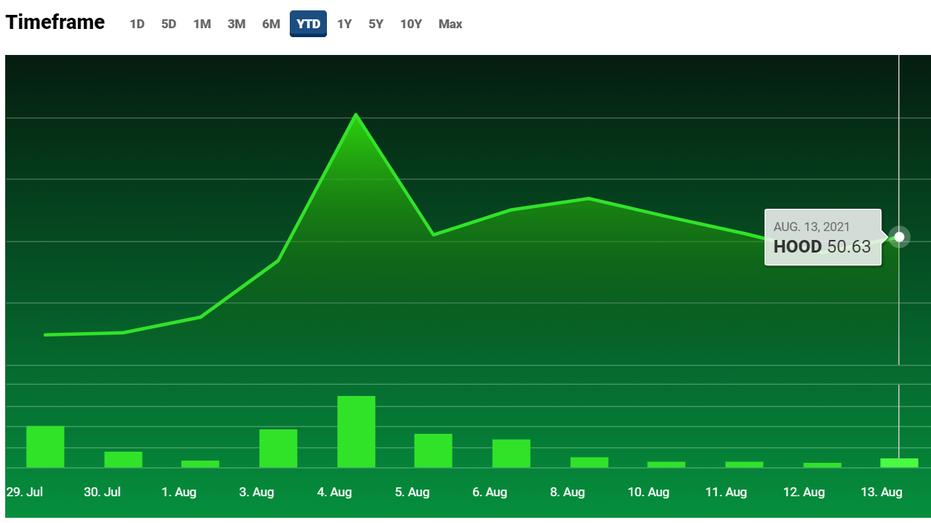 The Federal Reserve will also release the minutes from its Federal Open Market Committee meeting in July. In its June policy-setting meeting, Fed officials had inched closer toward a discussion over when to start curtailing its massive monetary support for the U.S. economy amid signs of a rapidly strengthening recovery and an unexpectedly large jump in inflation.

Big-name retail earnings will continue on Thursday with Macy’s, Petco, Ross Stores and BJ’s Wholesale all set to release results.

Closing out the week for economic data will be the Philadelphia Federal Reserve’s manufacturing survey, the index of leading economic indicators, and initial and continuing jobless claims. 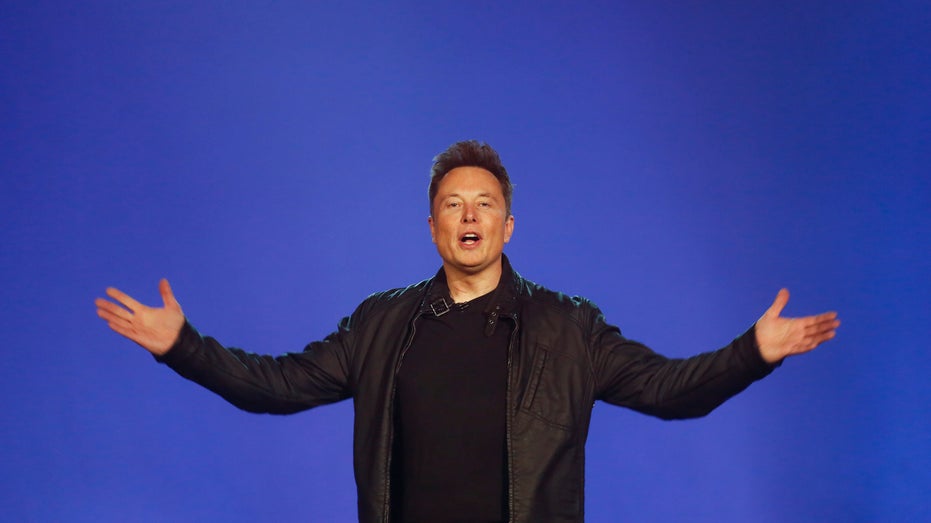 A Delaware judge on Monday ordered lawyers representing Tesla Inc. directors to turn over certain communications that CEO Elon Musk may have shared with the company’s top in-house attorneys before the board approved a compensation plan in 2018 that c

Though details remain scarce on what this year’s event will include, Musk tweeted that the sole goal of the event will be “convincing the best AI talent to join Tesla.”

Facebook will also holds its first-ever paid moving premiere of “The Outsider”, a documentary about the construction of the National 9/11 Memorial and Museum in lower Manhattan, on Thursday.

Abramorama, the distributor of the film, noted in a Facebook post that it will be available to screen globally from Thursday at 8 p.m. eastern time through Friday at 8 a.m. eastern time. Tickets cost $3.99 and will include access to an exclusive panel discussion following the premiere of the film.

The day also marks the deadline for the Federal Trade Commission to file an amended complaint against the tech giant in its antitrust suit.

Wrapping up the week for earnings will be Foot Locker and Deere & Co.

Also on Friday, Bank of America customers will no longer be able to use checks for their savings accounts.

A bank spokesperson confirmed to FOX Business that checks presented on or after Aug. 20 will be returned unpaid, and payments processed as a check using a savings account may be rejected. A notice about the change was issued to customers back in June.